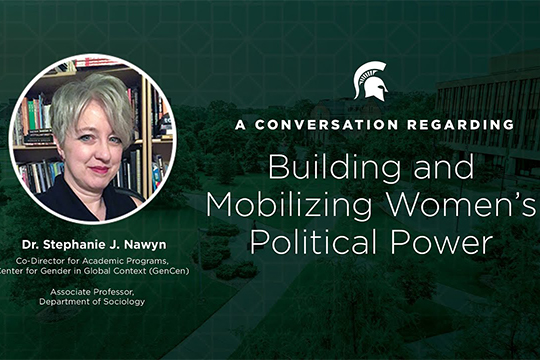 From the growing gender voting gap to record numbers of women elected to public office to white women’s contribution to white supremacist political movements, women’s place in US politics has never been so hotly debated and contested since the Suffrage Movement of the early 1900s. In this presentation I will highlight some of the key issues in women’s political power in the US in the last four decades, emphasizing recent developments in the 2018 and 2020 elections. I will explore gender voting patterns, the effects that women have on politics when they run for public office, and the directions we might see women’s political power move towards in the next several years. 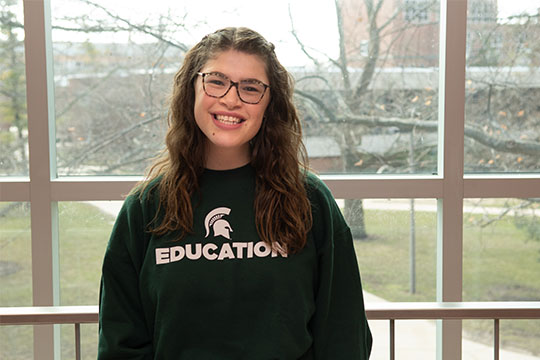 Olivia Gundrum, a senior Honors College English major and first-generation college student, graduates this May and will leave MSU having made a positive impact through her work to cultivate a racially informed curriculum within the College of Education. As an English major focusing on English Secondary Education, the interconnectedness of racial identity in the English classroom has always intrigued Gundrum.… 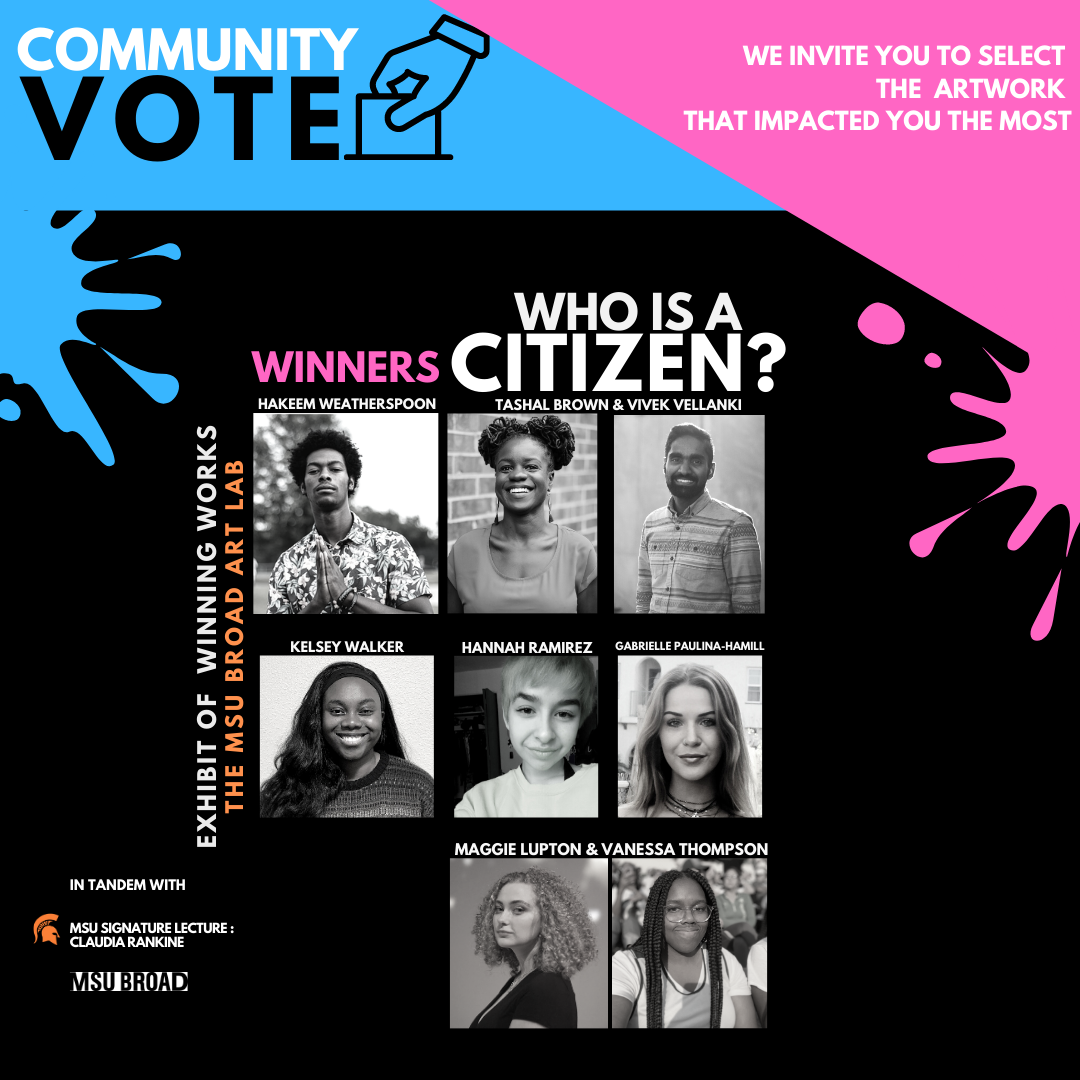 Supporting the voices of emerging artists has never been more important. The MSU Broad and the College of Arts & Letters are honored to have been able to do this work through the Who Is A Citizen? exhibition, which runs through March 21, 2021, at the MSU Broad Art Lab. The public is now invited to help support these emerging artists as…

Continue Reading Community Vote to Determine Final ‘Who Is a Citizen?’ Prize 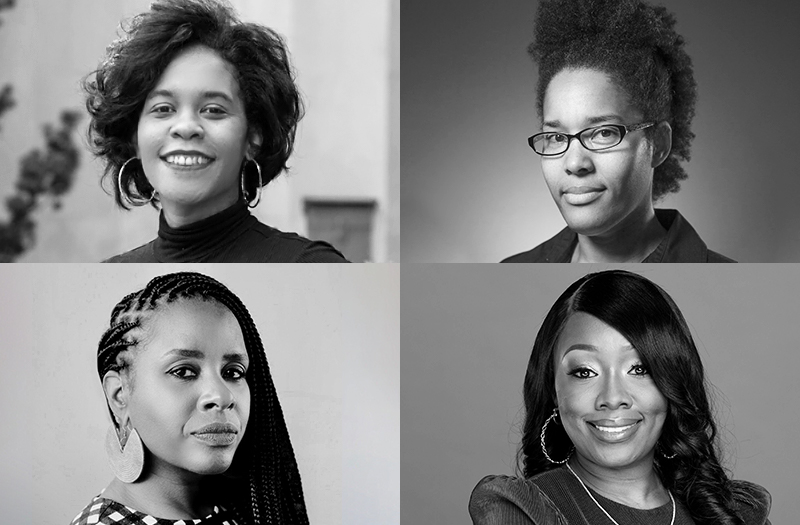 Being built to blaze a trail in higher education with its focus on Black Feminisms, Black Genders Studies, and Black Sexualities Studies, the architects of the Department of African American and African Studies (AAAS), the newest department within MSU’s College of Arts & Letters, are unapologetic in this focus as they build the unit they have long dreamed about.  Dr.… 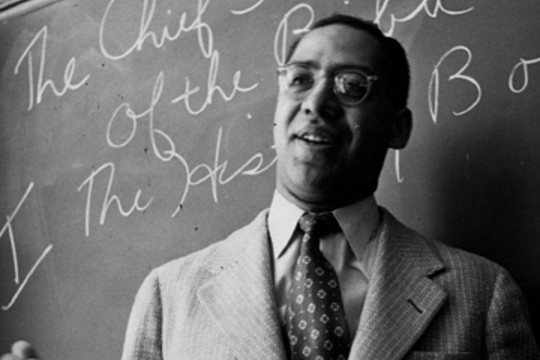 David W.D. Dickson’s trailblazing career, spanning more than 40 years and five academic institutions, began at Michigan State University in the Department of English in 1948 when he became the university’s first African American faculty member and, a few years later, the first to be awarded MSU’s Distinguished Faculty Award. He also went on to become the first African American… 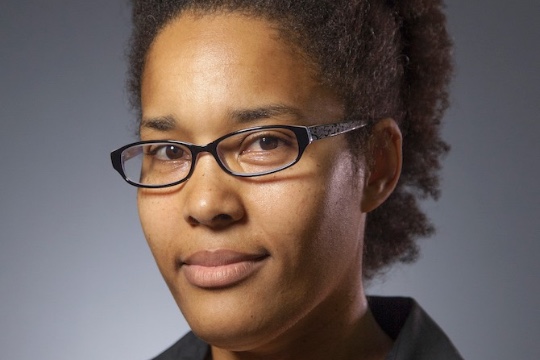 “Why philosophy?” That’s a question MSU Philosophy Professor Kristie Dotson, formal advisor to the new Department of African American and African Studies (AAAS), has fielded many times before. Perhaps it is because she had never taken a philosophy course until she began graduate studies in philosophy.  It could also be the centrality of Black feminisms in Dotson’s life and the…

Continue Reading Working Toward a Philosophy for All of Us 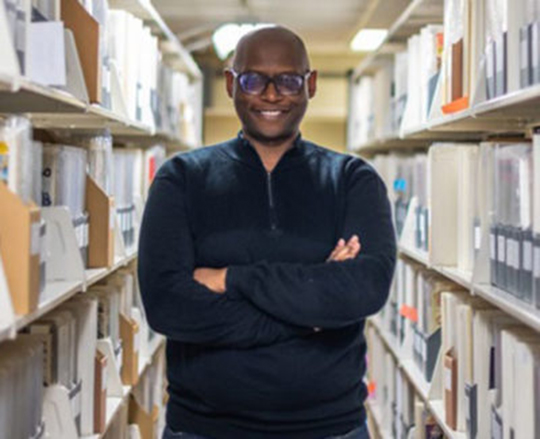 Julian Chambliss, Professor in the Department of English, core faculty for the Consortium for Critical Diversity in Digital Age Research, and Val Berryman Curator of History for the MSU Museum, wrote the following article about the exhibit he curated for the MSU Museum, titled "Beyond the Black Panther: Visions of Afrofuturism in American Comics," for MSU Today. 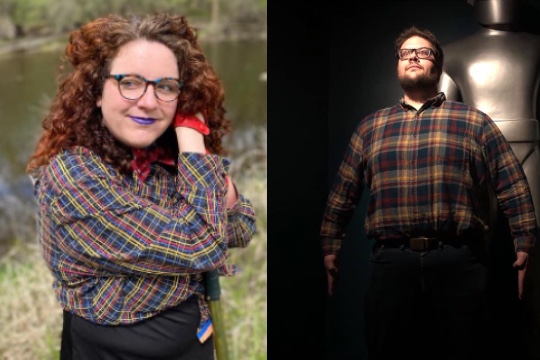 Jessica and Michael Stokes, both doctoral students in the Department of English, received the MSU Excellence in Diversity Award for their work with the HIVES Research Workshop. They were nominated for this honor in the “Teams: Emerging Process” category. 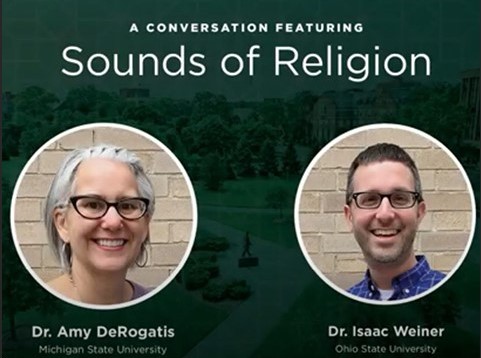 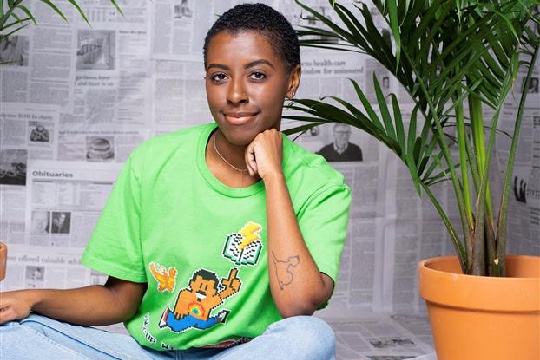 Last year, at the start of Black History Month, College of Arts & Letters alumna Asmaa Walton began posting covers of art monographs, exhibition catalogues, and art biographies of African American visual artists to Instagram. An Art Education graduate, Walton was in the middle of her appointment as the Romare Bearden Graduate Museum Fellow at the Saint Louis Art Museum…