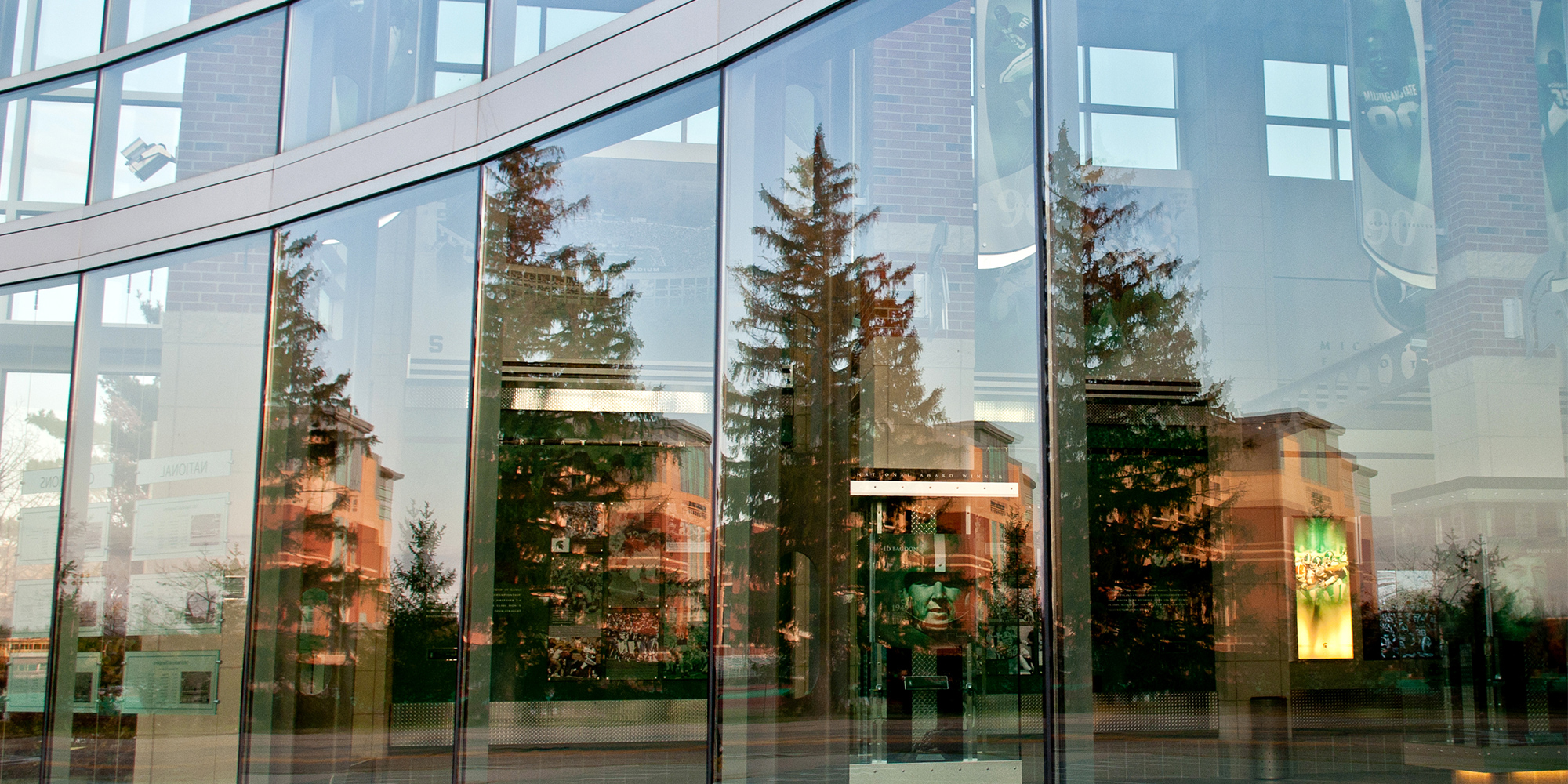 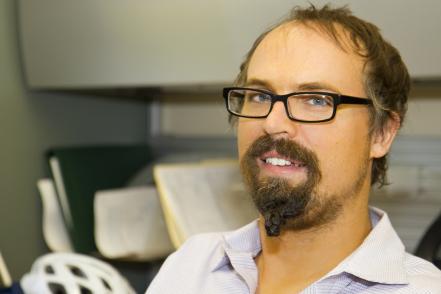 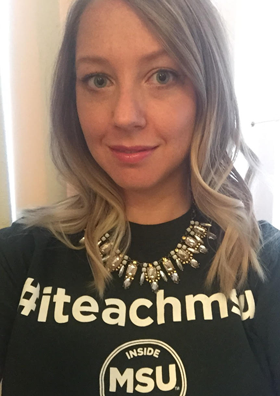 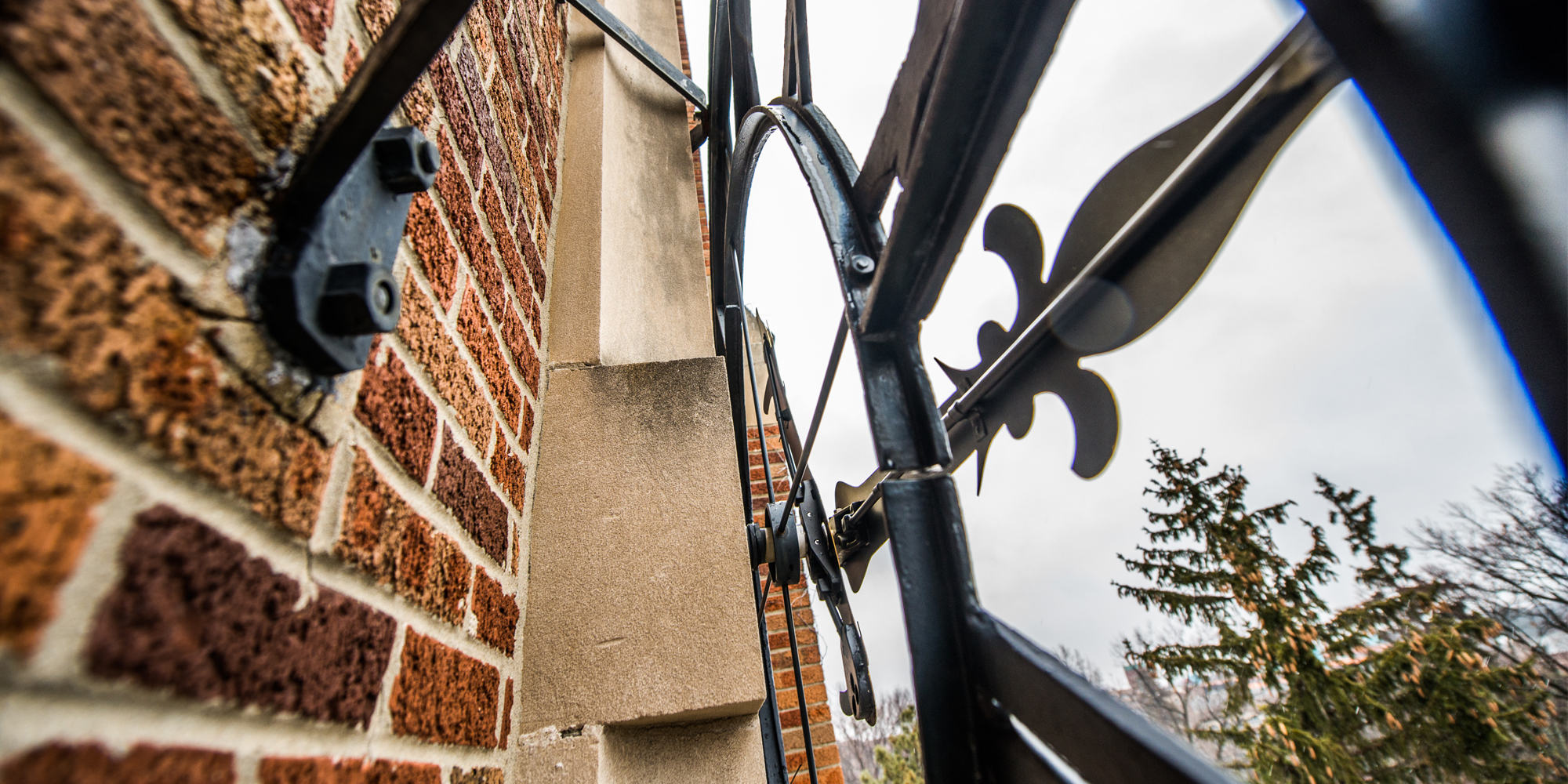 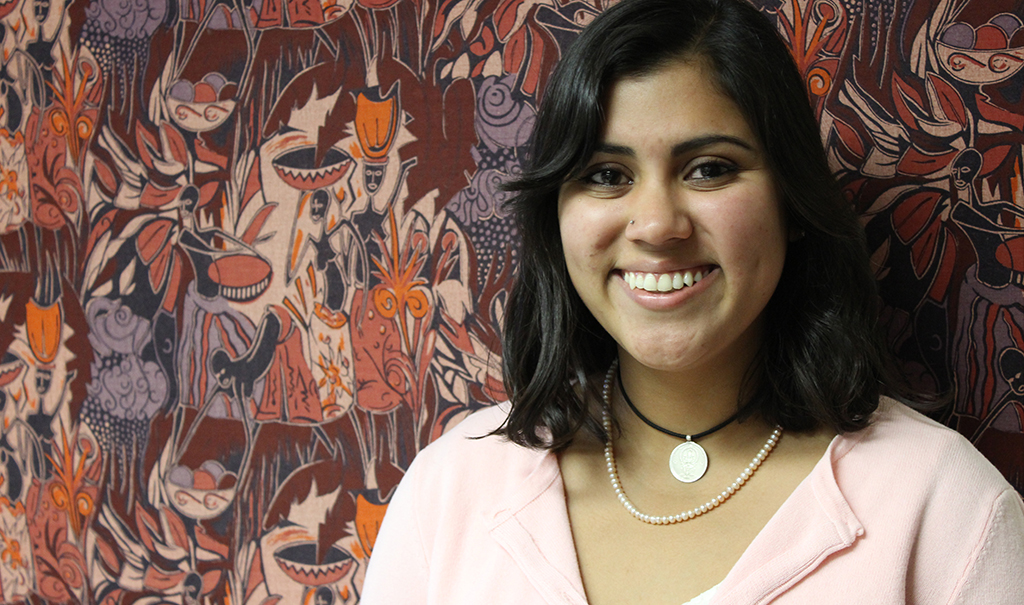 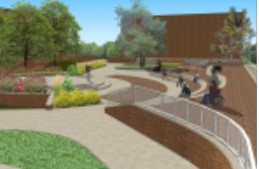 The Michigan State University College of Arts and Letters and Department of Theatre have announced the creation of a new home for Summer Circle Theatre (SCT) which produces free plays, musicals and children’s shows for the community each June. The new performance space, which will be located in the courtyard between MSU Auditorium and Kresge Art Center, is expected to… 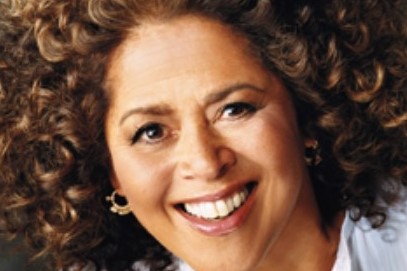 Anna Deavere Smith created a new theater form through her interview-based solo shows. Fires in the Mirror, on the 1992 riots, earned a Pulitzer Prize nomination, and her piece Let Me Down Easy was broadcast on Great Performances after a national tour. She has appeared in Nurse Jackie, The West Wing, and other TV shows. This 2012 National Humanities Medal winner and Founding…