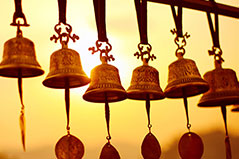 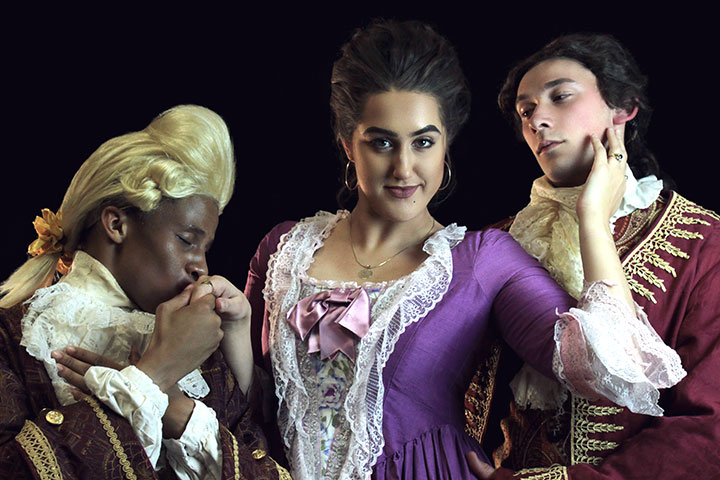 The MSU Department of Theatre is proud to present Molière’s The Misanthrope in a lively verse adaptation by Constance Congdon, based on a translation by Virginia Scott. Directed by Dan Smith, this biting comedy of manners brings rococo elegance and philosophical flair to the Arena Theatre November 10-19.

Continue Reading Department of Theatre to Present ‘The Misanthrope’ 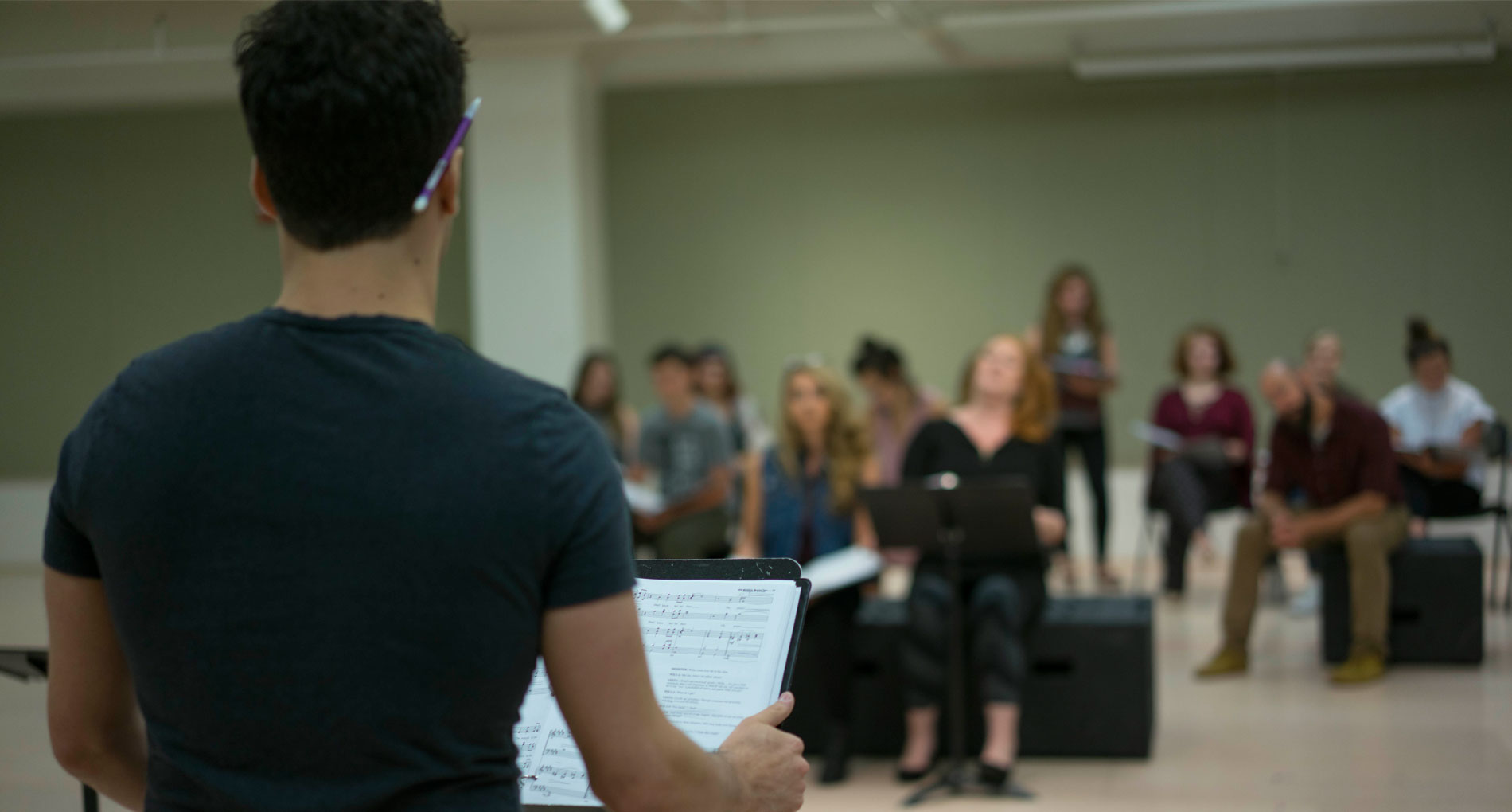 Anna Birmingham, a junior double majoring in Theatre and Social Relations and Policy with a minor in Musical Theatre, has spent the last two weeks working with Broadway professionals as part of the imáGen collaboration between MSU’s Department of Theatre and Wharton Center Institute for Arts & Creativity. Each year, since 2014, imáGen invites Broadway writers, actors, and dramaturges to… 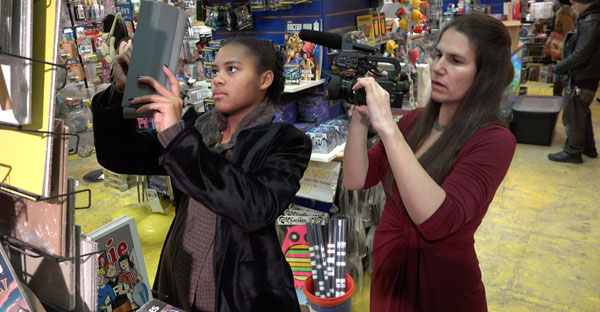 Assistant Professor Alexandra Hidalgo has created the first collection of interconnected video essays around one topic. Cámara Retórica: A Feminist Filmmaking Methodology for Rhetoric and Composition is the first video book to be published. 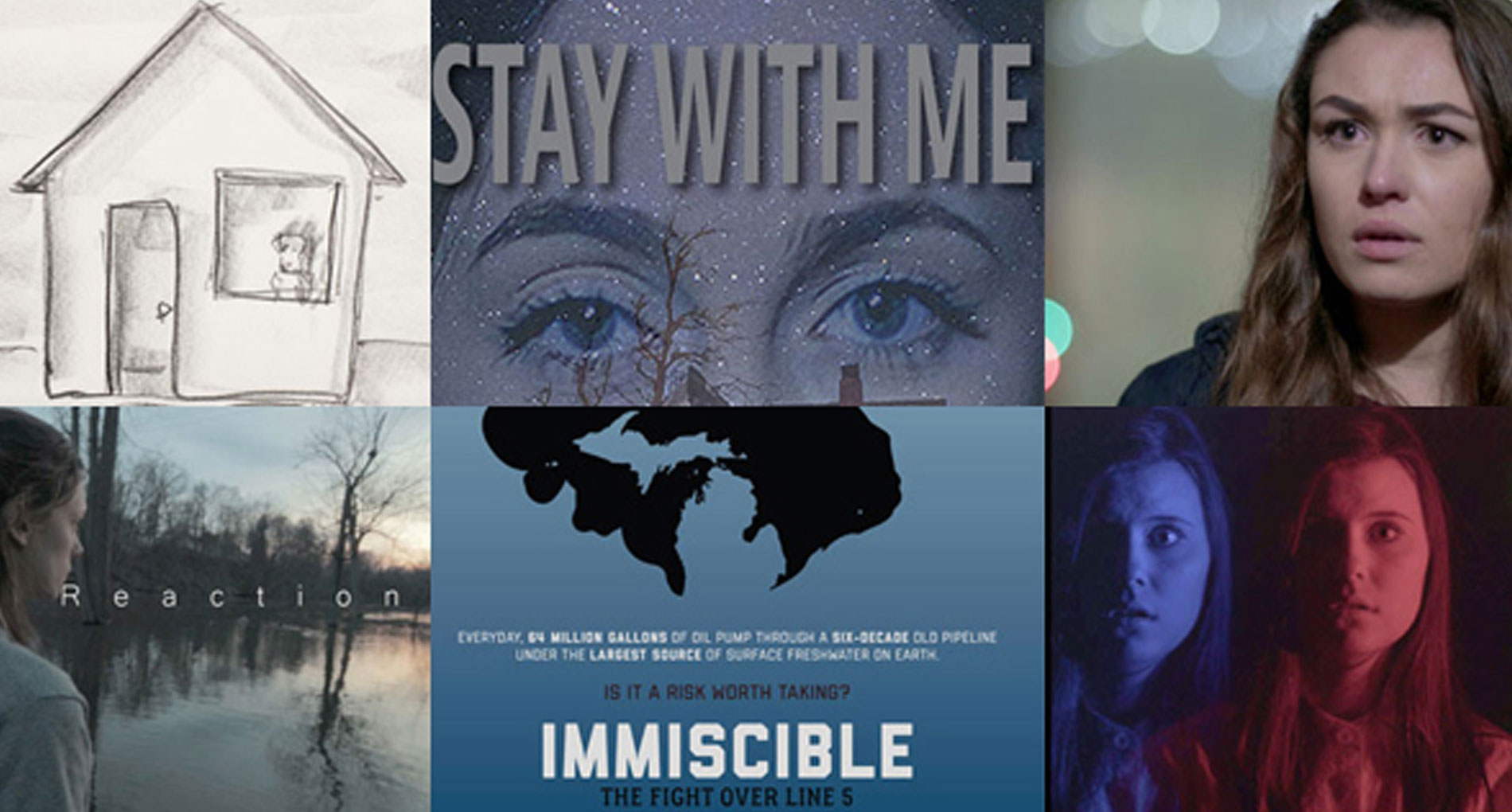 Several Michigan State University student-produced films will be screened at this year’s Traverse City Film Festival (TCFF), which runs July 25-30. The films feature the work of MSU's College of Arts & Letters, College of Communication Arts and Sciences, and College of Music. 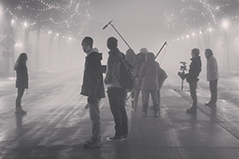 Students in the Fiction Filmmaking minor have been hard at work all year creating a short film that will premiere next week. The film, titled On the Way Up, tells a touching story of a woman who, after the attempted suicide of her boyfriend who has bipolar disorder, is forced to reevaluate not only her life, but their relationship. On the… 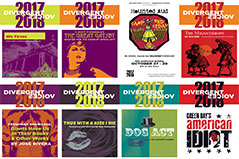 In a time where debate may be equivalent to yelling, where respect means only similar points of view, where we all seem to only agree on disagreement, theatre must do what it was created to do: offer an outlet for “Divergent Voices.” With the theme “Divergent Voices,” the MSU Department of Theatre 2017-2018 season will offer chances to examine topics, characters, and… 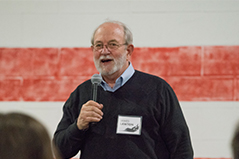 After 49 years of teaching at Michigan State University, Professor James Lawton will retire on May 16, 2017. Lawton first joined the Department of Art, Art History, and Design (formerly the Department of Art and Art History) in 1968, where he has taught all levels of sculpture and ceramics. Since the beginning of his MSU career, Lawton has contributed significantly… 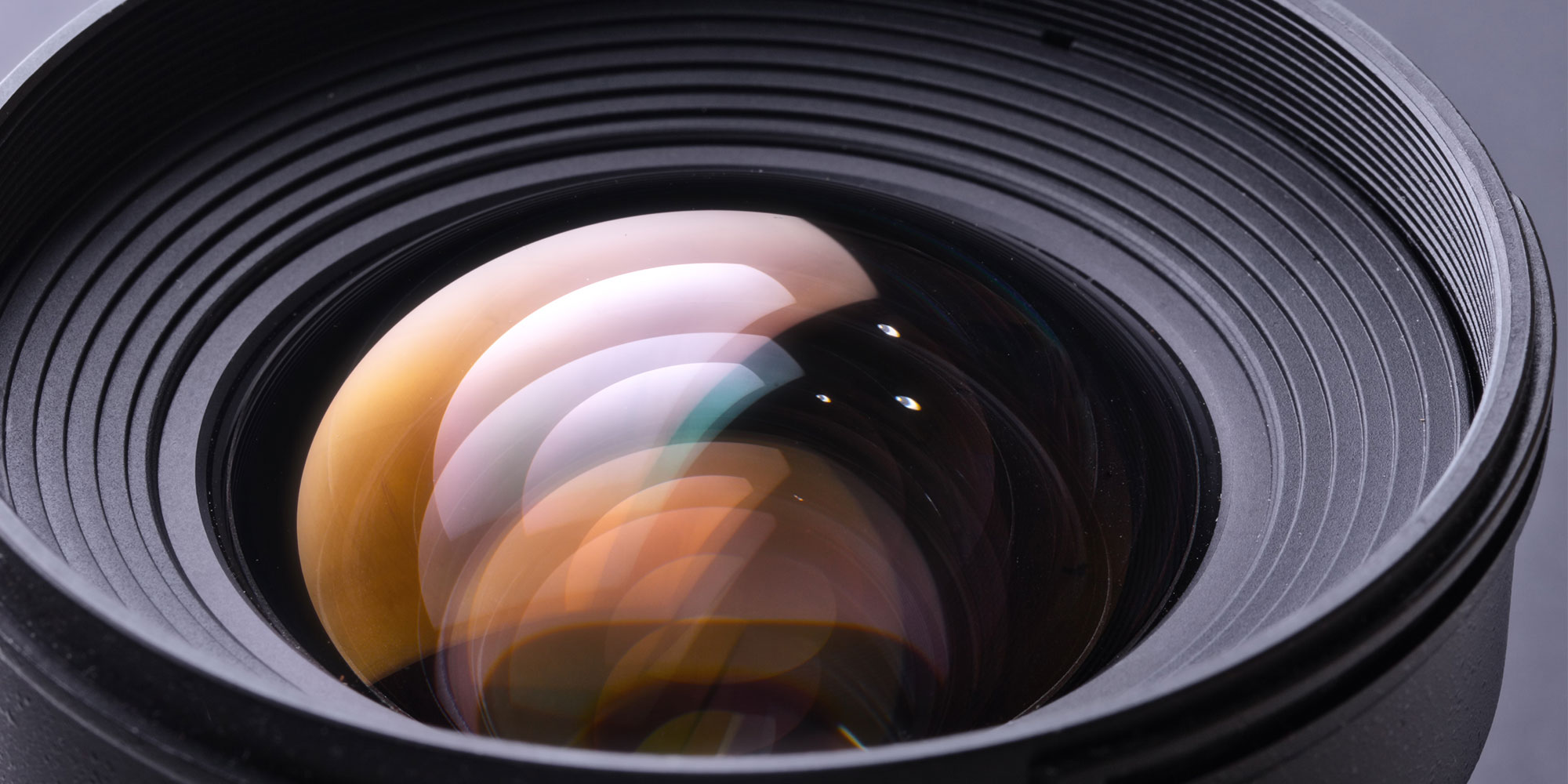 Music can be much more than just a catchy lyric or a smooth melody, something to distract and entertain while you’re in the car. It can evoke emotion, spread a message, and sometimes like fine art, it can reveal a story about the American soul. Peabody award-winning filmmaker and Michigan State University Professor of Practice John Valadez, who has a… 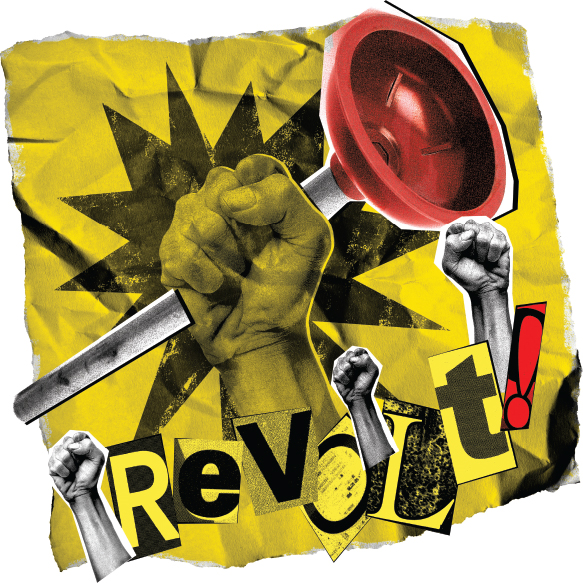 The Department of Theatre’s final main stage production of the 2016-2017 academic year is being used as an opportunity to help bring awareness to the Flint water crisis with several events planned, including a symposium, lobby display, and educational outreach. MSU’s Department of Theatre will present the Tony Award-winning, Broadway show Urinetown, written by Greg Kotis and Mark Hollman, on April…